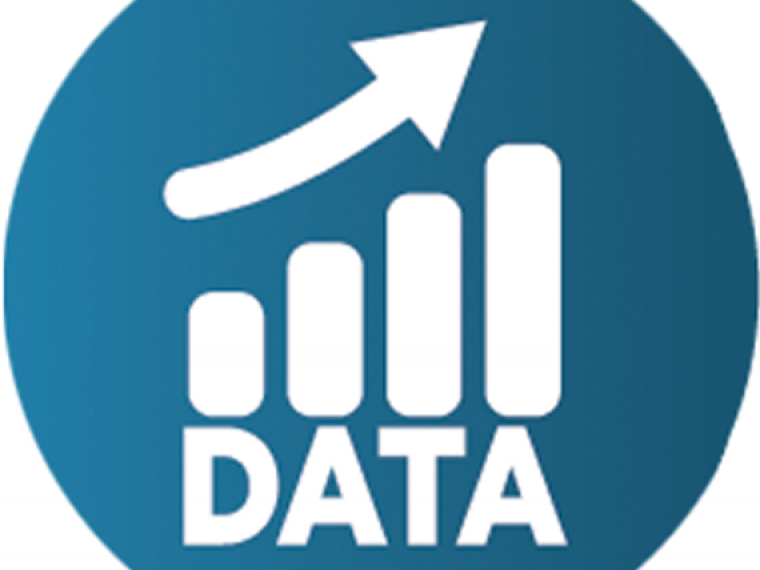 Understanding where you are headed

When running a business, the leadership team has an understanding of what you want they achieve with what the business is doing and where it is headed in terms of growth and profit.

There are business plans, outcomes, goals and strategies that are constantly developed and reviewed on how to get there. Business development is a journey.

As with any journey, if you do not have the right direction, you can either end up totally lost or arrive at the wrong destination. Imagine if the captain of a ship set sail from Southampton to New York but they were 1 degree off course at the start of the journey, they would end up hundreds of miles away from New York when they reached the other side of the Atlantic.

One of our clients is fantastic at the business strategy and planning side of their business but they never incorporated the technology strategy into business planning which often resulted in a lot of frustration as they could not grow as flexibly as they wanted to but the technology held them back.

They were also not at a size where they could justify a full time IT Director to help them plan for business growth from a technology viewpoint which is why they engaged with us.

We provided them with a “Virtual IT Director”

Our virtual IT director is effectively a part time resource that works closely with the leadership team and understands their business, their business process and where the business is heading, and we were able to develop an technology strategy and budget that helps them get to their destination. This is an ongoing process because a business is constantly evaluating how things are and adjusting how they engage accordingly.

What we discovered was that the technology strategy was fighting against the business strategy , not working with it. Staff were frustrated which resulted in shadow IT solutions emerging which had introduced significant risk.

What’s shadow IT? It is IT systems that are implemented in a business by staff to try to make their lives easier often without the person responsible of the IT systems knowing about it. This can inadvertently introduce some serious security flaws as the data is in systems that the business doesn’t know about but is still responsible for! Including fines if the data is compromised. It can also put the business at risk because of software license infringements, with staff using software that was licensed for personal usage but were using it for business.

This was the case with our client, the staff, being frustrated with how the IT was not allowing them to work efficiently, they had introduced various tools and services that the leadership team was unaware of. This included sharing data with external third parties using personal versions of Dropbox and Google Docs meaning that company data was in locations that the business was unaware of. This also meant that the leadership team was liable for any data breaches even though they didn’t know about the shadow IT.

We worked with the business to identify the frustrations that the staff had in how they were working whilst at the same time doing a full audit of software and how the users were carrying out their jobs which identified significant levels of shadow IT which came as a shock to the leadership team, especially when the risks and potential outcomes were highlighted to them.

To help the business perform the way they wanted to meant that we needed to develop an IT strategy that aligned the IT to where the business was heading and also to provide staff with tools to carry out their roles without them needing to resort to using software they were not meant to. Interestingly by also changing the approach to IT spend we helped implement new services whilst reducing capital expenditure by switching the software purchasing to an operational expense.

By agreeing the new technology strategy we then went ahead and rolled out the software they needed in order to do their work which was primarily Microsoft 365 in conjunction with Salesforce. This gave staff the tools and flexible ways of working that they needed in order to work collaboratively, internally and externally with third parties. After basic training, staff quickly adapted to the new ways of working and whilst there was some resistance from a minority of staff, they soon came on board when they saw the benefits of the new ways of working. Understandably people are uncomfortable with change but the implementation, coupled with training on how to use the solutions, meant that uptake was straight forward.

In conjunction with the roll out of new software, the shadow IT solutions were migrated and decommissioned and to ensure they didn’t reappear, we created security policies for the staff machines which prevents them from installing unauthorised applications and also created policies within Office 365 to ensure that data would not leak from within the organisation. Data can still be shared with strategic partners but with strict controls in place.

Staff also saw increased productivity because we introduce unified communications allowing them to be more mobile whilst still having full access to the office telephony system, meaning that extensions could follow staff around without them needing to forward calls manually to their mobiles or worse still, giving out personal mobile numbers to customers. Staff are given a stipend to use their personal mobiles to ensure they are not out of pocket and a soft phone on the mobile allows telephony services to work with the office telephone solution.

Staff found that Office 365 meant they could also be more flexible with how they worked and by implementing Microsoft 365 within the organisation, it meant that the leadership team were able to have security measures in place that protected the business data, the business reputation and the business from fines!

The security policies that have been configured mean that the staff can work from home in a controlled way without there being the danger of data leaking onto their personal devices, they can access corporate data but only using the webtools in Office 365 meaning that they are getting a controlled window into the business data instead of full access.

All shared data within the organisation was centralised into SharePoint online allowing controls to be put in place as to who could see it and share it, both internally and to third parties externally.

Microsoft Teams allowed all the staff to start working in a collaborative way that they had not been able to before by allowing them to create project oriented team spaces which allowed controlled sharing of data with third parties whilst allowing all communication about the project, both chat and email, to be held in one message stream.

By also having up to date, evergreen software meant better integration between Office 365 and Salesforce, before this, staff were having to manually copy data between systems which would lead to data becoming orphaned, out of date and lead to mistakes. By integrating the cloud based services the business was working with one source of data which eliminated costly mistakes and improved both staff and customer experiences by having accurate data.

We have also developed the business continuity and disaster recovery plans to help with the business growth, ensuring that the business can survive if the unthinkable happens, which is something that they had not considered before, more information about the BCP and DR plans will be shared in a further case study.