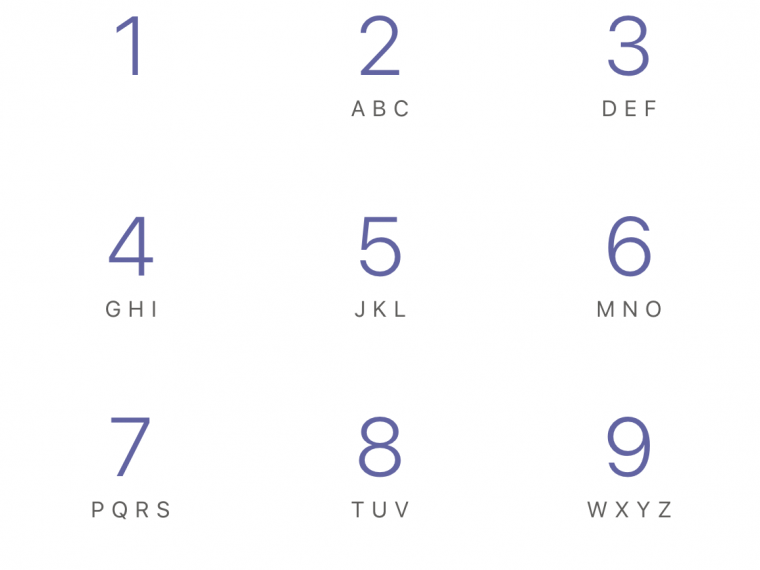 There has been an ad campaign run by Microsoft recently highlighting the effectiveness of using Teams for collaboration in these unusual times where a lot of the commentators in the ad say they are “living in teams” which is a very accurate statement for many businesses but there is often a sense of something missing in Teams and that is the integration with the business phone system.

One of our clients found themselves in that very same boat, they wanted to have the flexibility of extending their internal phone system into Microsoft Teams so that their staff, who were working from home due to lock down, could still make and receive calls without having to rely on emails and falling back to using a mobile.  The problem they thought they faced was that they had only just purchased a new phone system and are tied into a long term contract so were worried that they would either have to pay to get out of contract or have to pay the considerable sum the Telco was asking for in order to deploy an on premises session border controller with Direct Routing to integrate the voice system into Teams.  This would have left them with an initial capital outlay of several thousands of pounds and the headache of buying direct routing licenses which are sold in blocks of 10.

This is where we helped them by deploying voice calling in Microsoft Teams using a cloud based solution for the executive teams so that they could still use the office telephone system wherever they were, relying on the Microsoft Teams client when they were not in the office.  The initial pilot was meant to last for 25 days but that switched to rollout well before the free trial had expired!  The solution we use is flexible, scalable and you are not tied into any longer term contracts, just a rolling 30 day notice period, allowing the expansion and contraction of the solution as users require.

If you would like to try integrating your internal phone system with Microsoft Teams on an 25 day trial, call us on 020 3744 8548 and you too can discover the flexibility that voice integration with Teams can provide.